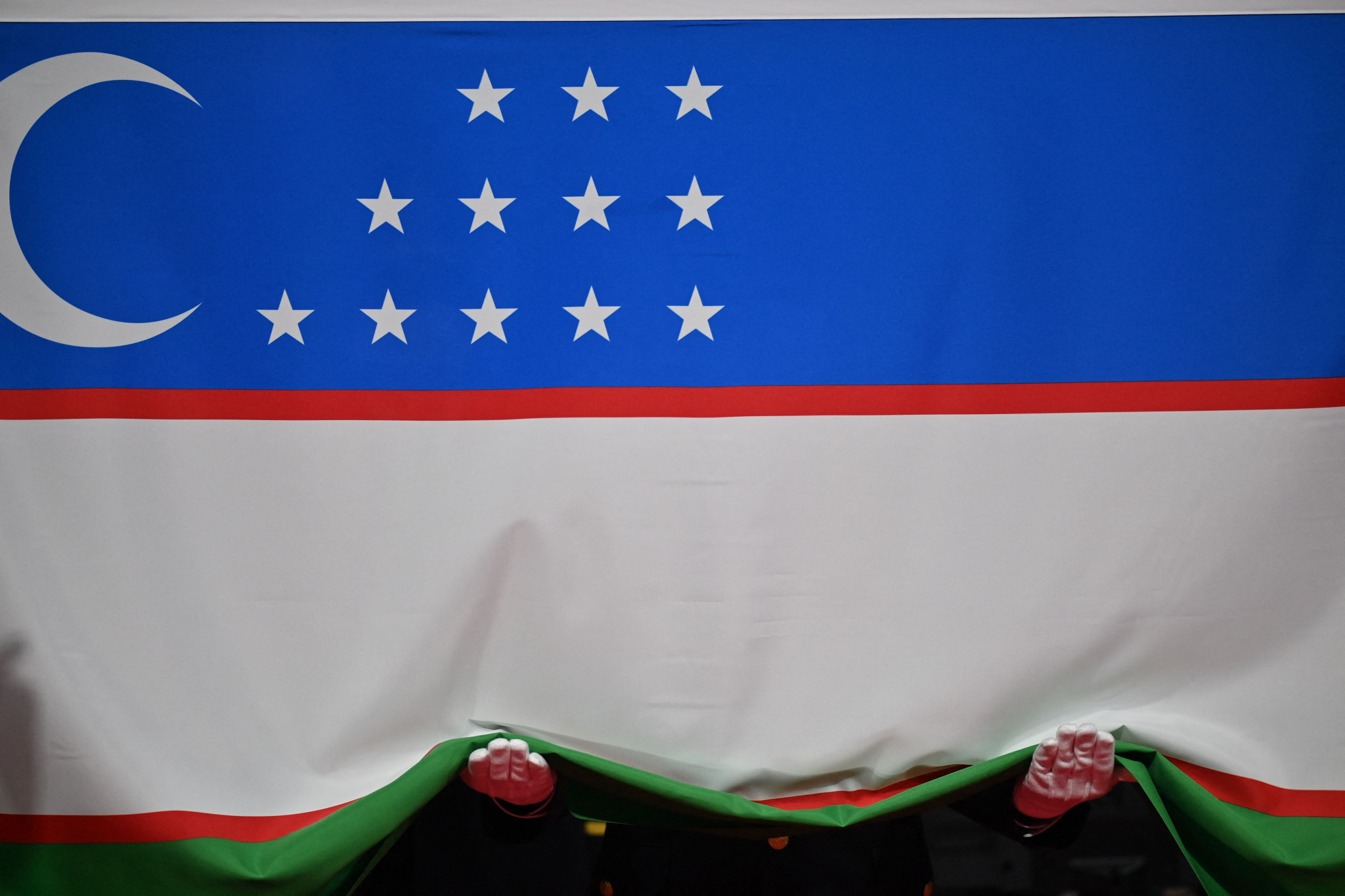 Five athletes from Uzbekistan won gold medals on the final day of the Asian Boxing Championships in Amman.

Hasanboy Dusmatov - a gold medallist at the Rio 2016 Olympics - was among them, beating Tokyo 2020 bronze medallist Saken Bibossinov of Kazakhstan in a split decision.

This is Dusmatov's third Asian title but first at under-51 kilograms.

Four of the five judges had Khalokov winning - the same margin which saw compatriot Dusmatov to victory.

At under-63.5kg, Ruslan Abdullaev was a unanimous victor versus Indian Shiva Thapa for Uzbekistan's third gold medal of the day.

Nine of the 13 men's finals at Martyr Rashid Al-Zayoud Hall featured a boxer from Kazakhstan.

Today was the last day of the Asian Boxing Championships.

Kazakhstan finished with the most medals, 21, of which six were gold.