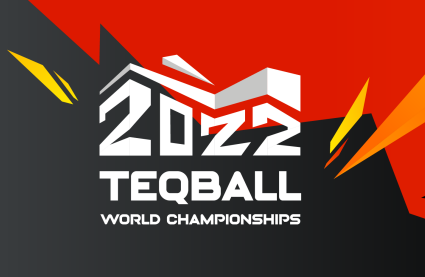 Anna Izsák began her title defence in style in the women's singles competition at the Teqball World Championships in Nuremberg.

The Hungarian conceded just six points as she cruised through both of her group stage matches in straight-sets at the KIA Metropol Arena in the German city.

She downed both Stephanie Brito of Portugal and Bulgarian Dani Peleva 2-0 to amass four points and stroll into the round of 32.

Peleva faced her in the competition's very first fixture but was quickly dispatched 12-0, 12-0.

Brito fared slightly better but was still on the losing end of a one-sided match as Izsák won 12-3, 12-3.

Matej Kubový was the stand-out performer in the men's singles competition in the absence of reigning champion Ádám Blázsovics.

The Czech player was in a group of four alongside Montenegran Zeljko Jankovic, Canada's Robert Kertesz, and Adilet Aidarkeev of Kyrgyzstan.

Jankovic then put up the best fight but was still unable to trouble Kubový as he suffered 12-6. 12-4.

The results meant that Kubový finished with 72 points scored and 24 conceded.

The competition is set to continue tomorrow with the singles knockout rounds which will see bronze medallists crowned before the finals on November 27.