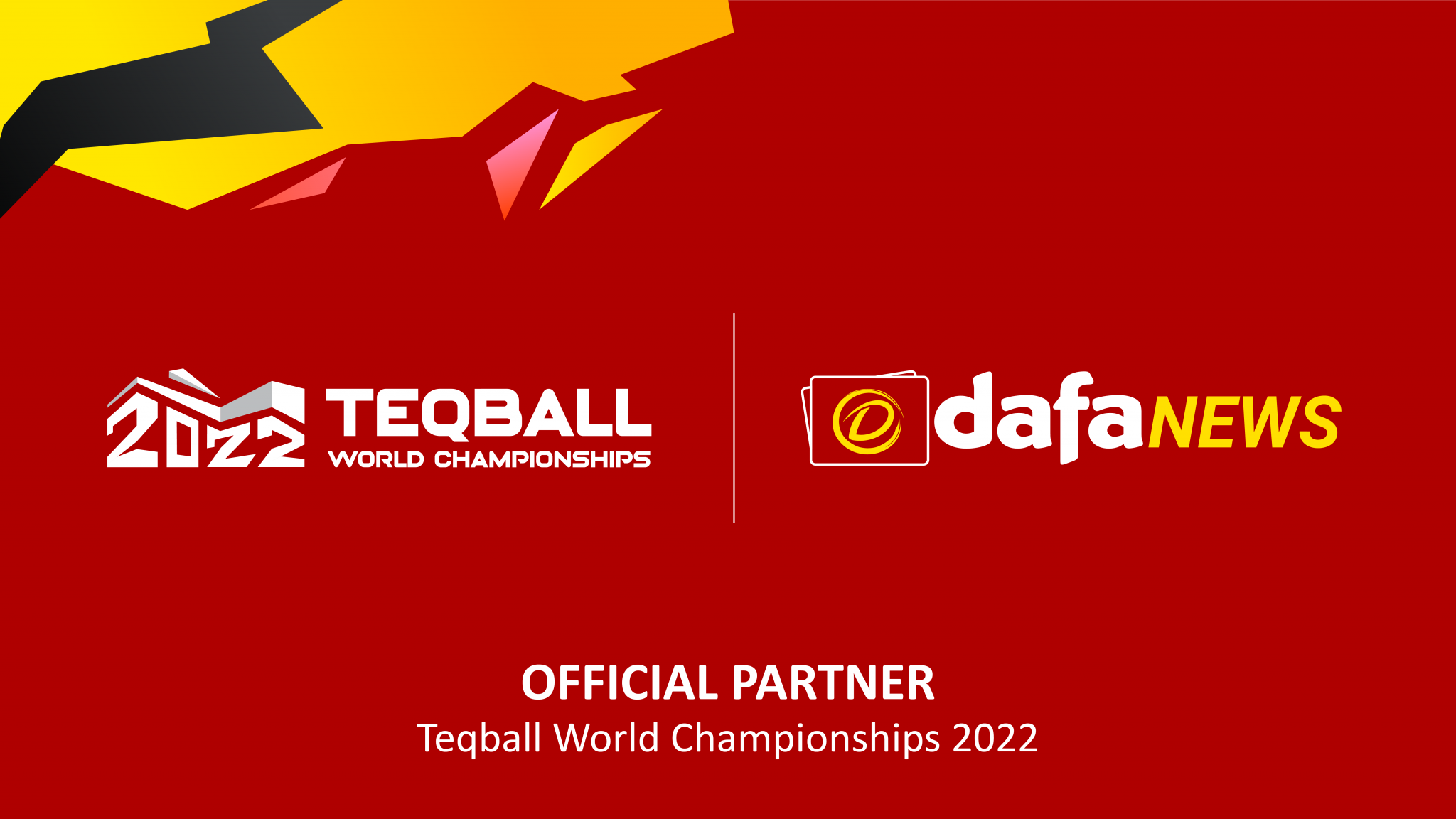 DafaNews, a sports news portal related to bookmaker DafaBet, has been anointed as an official partner for the upcoming Teqball World Championships in Nuremberg.

The International Federation of Teqball (FITEQ) struck the deal in the days before the World Championships, scheduled to start on Wednesday (November 23) and finish on Sunday (November 27).

Viewers will be able to watch the World Championships on DafaNews via a livestream, offering advertising opportunities during the five finals.

"Teqball is the world's fastest-growing sport, and its popularity is on the rise," said FITEQ President and co-founder Gábor Borsányi.

"Having DafaNews as a partner is a validation to our efforts and is a great starting point to what partners can achieve with teqball."

The Teqball World Championships will also have live matches on its YouTube channel, TEQ TV, and the finals are to be shown on Eurosport 1, Eurosport 2 and Eurosport Asia in some markets.

It is set to be the fifth edition of the Teqball World Championships, following on from last year's competition in Gliwice in Poland.