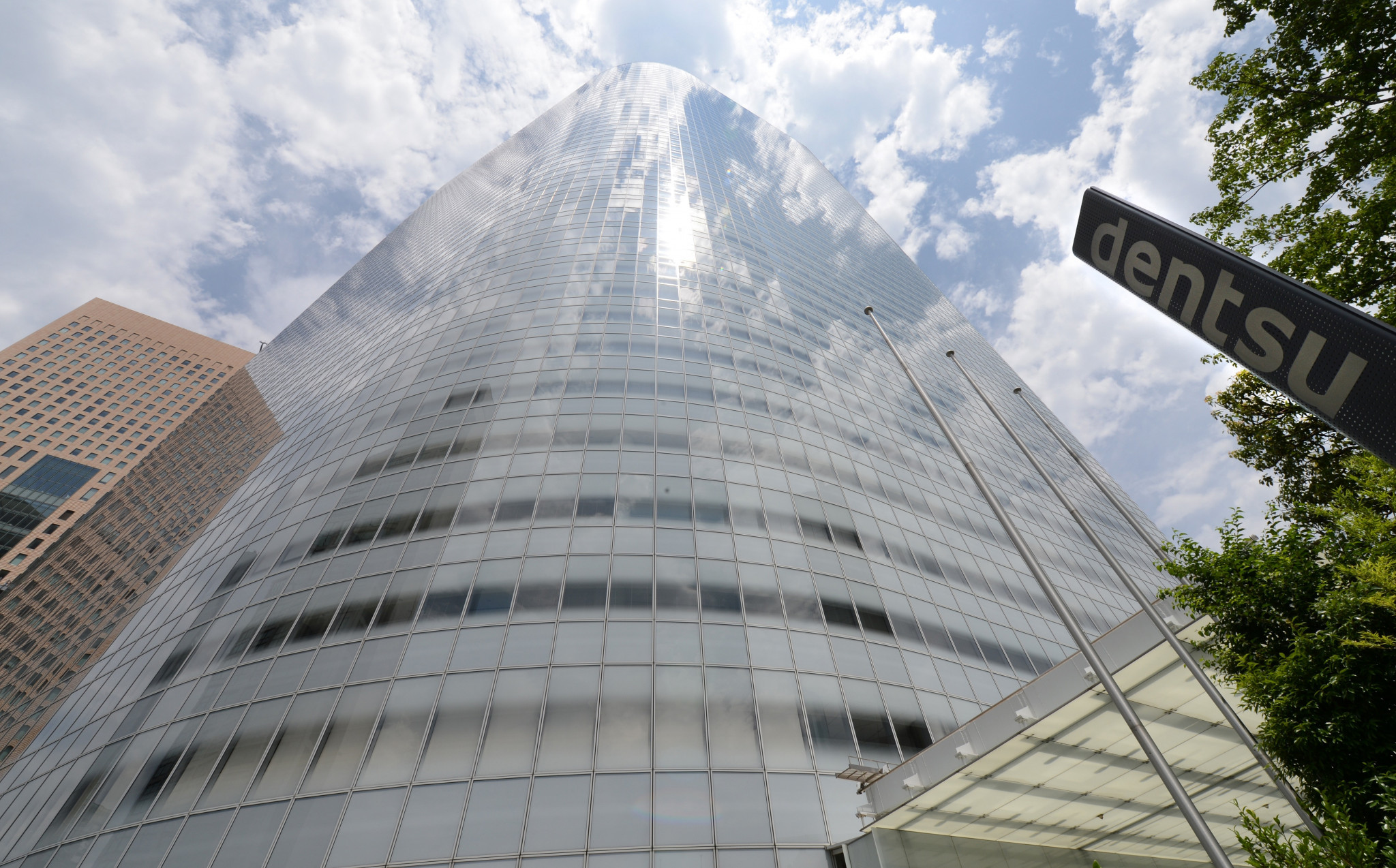 The headquarters of Japanese advertising company Dentsu have been raided over allegations of bid-rigging for Tokyo 2020 test events as the corruption scandal surrounding the hosting of last year's Olympics widens.

According to Japanese news agency Kyodo, Tokyo prosecutors have searched Dentsu's offices and the home of a senior official who was part of the Tokyo 2020 Organising Committee.

The raid comes amid suspicions that 26 bids for the rights to organise test events conducted between 2018 and 2021 were rigged.

It is reported that the contracts for the events to prepare for the Olympics totalled ¥500 million (£3 million/$3.6 million/€3.5 million).

It is suspected that Tokyo 2020 organisers with the assistance of Dentsu used a list of advertisers and event management firms to allocate events to successful bidders.

Dentsu confirmed to Kyodo that it had been searched and added: "We apologise for causing trouble.

"We will fully cooperate with [the investigation]."

The probe follows a series of scandals related to the selection of sponsors for the Tokyo 2020 Olympics.

The Japanese official had already been arrested three times on suspicion of accepting bribes from three other firms, including the Kadokawa Corporation publishing company.

Kadokawa Corporation chairman Tsuguhiko Kadokawa has been charged in connection to the bribery probe, along with Takahashi plus a Kadokawa employee and a consultant.

Ex-Organising Committee President Yoshirō Mori - also a former Prime Minister of Japan - and former Japanese Olympic Committee President Tsunekazu Takeda are among those to have been questioned as part of the investigation, which has cast a cloud over Sapporo's efforts to secure the 2030 Winter Olympics and Paralympics.