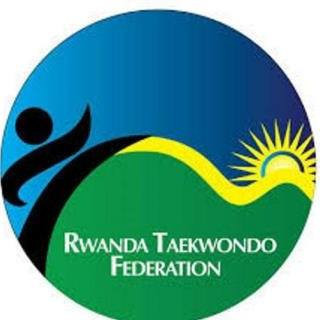 The Rwanda Taekwondo Federation (RTF) hosted this year's edition of the Ambassador's Tournament.

The event, backed and sponsored by the South Korean Embassy, took place across a single day in capital city Kigali.

Athletes from Rwanda and neighbouring countries took part as the competition was held for the ninth time.

Fights took place at the Expo Grounds venue as Rwanda continues its bid to grow its taekwondo prowess.

The country hosted this year's African Taekwondo Championships in July, doing so for the first time.

Rwanda National ballet entertaining the crowds at @bkarenarw during the opening ceremonies of the 2022 African Taekwondo Championships!#TaekwondoAfrica2022 pic.twitter.com/luEye5ix9u

Three Rwandan taekwondo athletes were selected for the Tokyo 2020 Olympic qualifier but none managed to reach the Games.

Placide Bagabo is a Rwandan member of the African Taekwondo Union Executive Council.

South Korean embassies across the world often host their own tournaments, as part of an attempt to promote the country's culture.