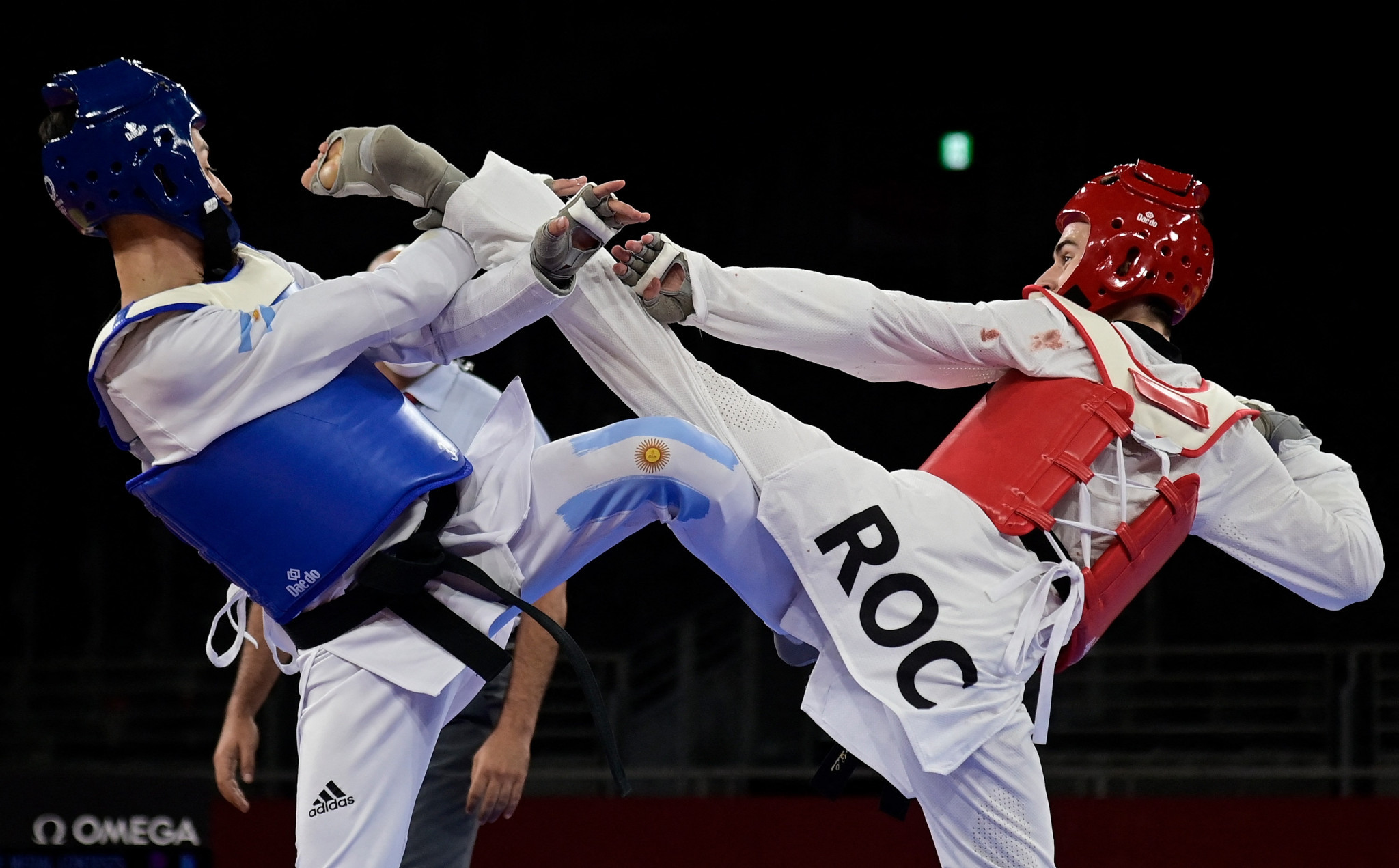 Mexican Taekwondo Federation (FMTKH) President Francisco Raymundo González Pinedo has claimed his country would "benefit" from the presence of Russian athletes as he expressed his hope for their return to the sport.

The Russian Olympic Committee was the top taekwondo team at the Tokyo 2020 Olympics, winning four medals including two golds.

But there is no Russian team at the World Taekwondo Championships here after they were banned in response to the country’s invasion of Ukraine.

A decision was taken at an extraordinary meeting of World Taekwondo’s Council in March to ban Russian and Belarusian athletes and officials from competition following recommendations made by the International Olympic Committee (IOC).

World Taekwondo claimed at the time that it was a "difficult but necessary decision" made to protect the integrity of its competition.

González Pinedo told insidethegames that the FMTKH had signed a cooperation agreement with the Russian Taekwondo Federation "three or four months" before the country invaded Ukraine.

The two governing bodies were set to share taekwondo expertise and training facilities, with the FMTKH aiming to send a team to Russia to train before the World Taekwondo Championships.

But González Pinedo said the trip was cancelled following a request by the Mexican Government.

"Our cooperation agreement was about doing training camps and us visiting Russia or the Russia team coming here as we did with a lot of European countries," said González Pinedo.

"For a very long time Mexico has been training in Korea and we saw the growth of Europe and it becoming a stronghold for taekwondo so we want to develop this relationship with Europe.

"Of course, as Russia are the Olympic team champions, we were interested in that cooperation agreement which was about exchanging training and intelligence.

"We had planned to go there and train in early preparation for the World Championships but because of the situation our Government told us to wait and [there are] all the visa issues, so everything gets complicated for everyone, it becomes very political so we had to follow our Government."

González Pinedo said he hoped World Taekwondo’s ban would be lifted to allow Russian athletes to compete as he insisted "sport and politics should not be mixed."

"Sport is supposed to be where there are no political and religious differences, that’s why we love sport.

"We really hope that Russia will be admitted again because they are the best team in the world and their presence is a benefit to us.

"I confirmed a cooperation agreement with Russia long before the situation with Ukraine but I respect the WT [World Taekwondo] rules.

"They are not invited here, but I really think that we should come as one family out of politics and have the integration of Russia in our sport because they are very important.

"Of course, if Russia comes it is not good for us as there are less chances of medals but above all this the human feeling of integration, respect and being the best by effort and merit is more important.

"I am trying to respect the situation of the sport without the politicism.

"It’s our moral code in taekwondo so we should stand for it."

Mexico has close political ties with Russia as it refused to impose any economic sanctions for the invasion of Ukraine.

Russian and Belarusian athletes have been cast into the sporting wilderness after a swathe of organisations imposed bans in response to the war in Ukraine.

The IOC has recommended athletes from Russia and Belarus are excluded from international sport - a call heeded by most International Federations.

IOC President Thomas Bach told the Association of National Olympic Committees General Assembly last month that it was "not the time" for the organisation to change its recommendations to exclude Russian and Belarusian athletes from events.

World Taekwondo told insidethegames that it remained in contact with the IOC over the situation.

"In this regard, WT will continue to engage with the IOC and related stakeholders on the participation of athletes of Russia and Belarus."