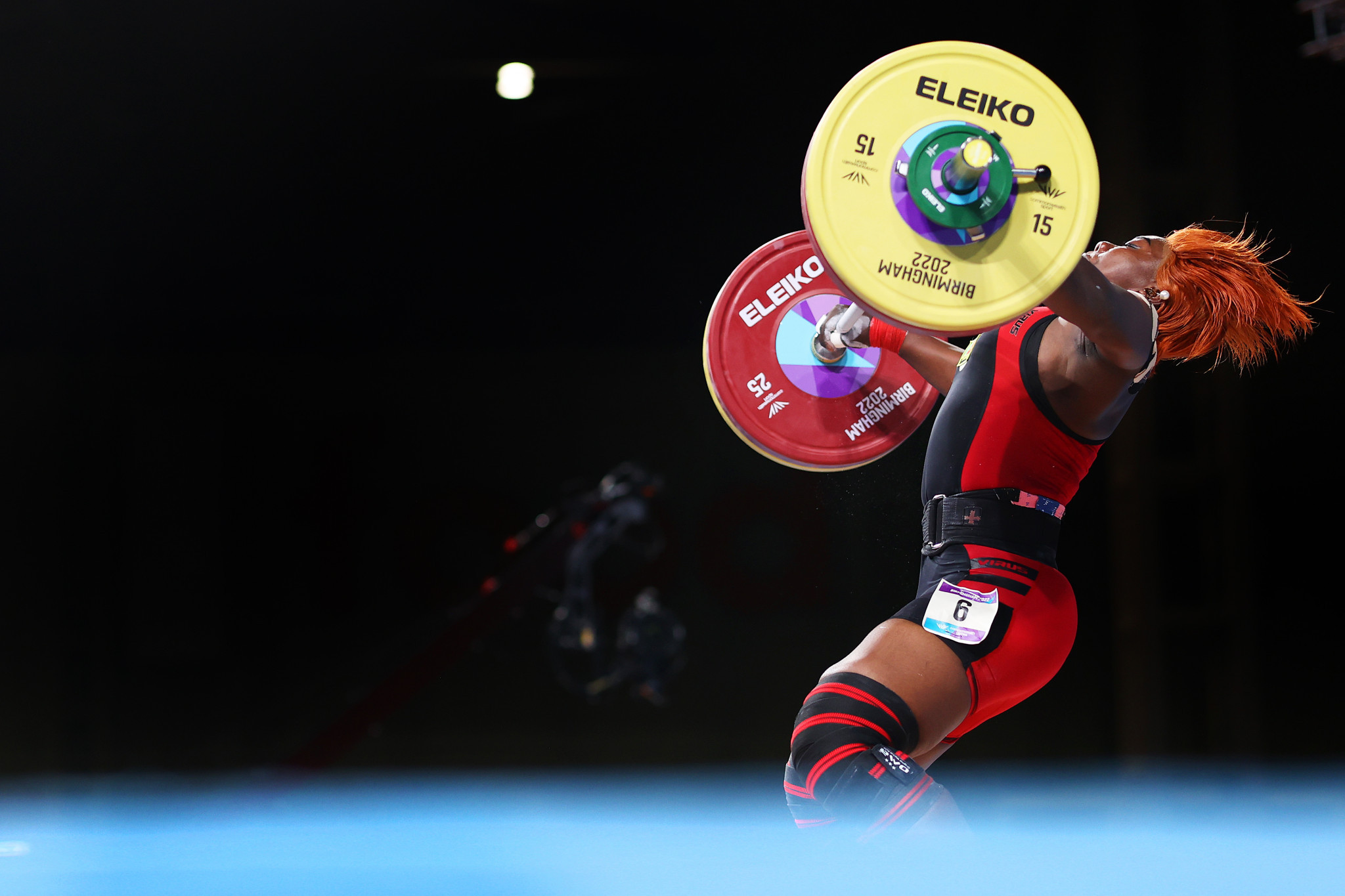 The International Weightlifting Federation (IWF) has recruited a sport development manager as part of its reform programme, and has also agreed a new media rights deal.

In her new role Evelin Gondos, a Hungarian who is fluent in Spanish and English, will be "helping the IWF to reinvent itself" - an essential outcome for weightlifting's governing body if the sport is to have any chance of returning to the Olympic Games schedule at Los Angeles 2028, from which it is currently excluded.

Gondos, 27, joins the IWF from the International Federation of Teqball (FITEQ), which governs one of the world’s fastest-growing new sports.

She was continental development manager for the Pan American region.

Teqball, a new sport invented by Hungarians in 2012 which features elements of table tennis and football, is popular with some of the world's most famous footballers including Lionel Messi, Neymar and Alisson, all from the region that Gondos was responsible for.

Matthew Curtain, the former sport director of FITEQ, is an Executive Board member of the IWF and chief executive of British Weight Lifting.

As sport development manager for the IWF, Gondos will "help the Continental Federations and National Federations to reach their goals to develop weightlifting, and to bring the sport to the top", she said.

Gondos will meet the heads of the five continental bodies at the IWF World Championships in Bogota, Colombia next month.

"I will use my expertise to find new solutions, new ideas, a new view for weightlifting," Gondos said.

Her academic background is in leadership, management and international relations and she has gained valuable experience in sport diplomacy during her time at FITEQ.

The IWF said in a statement that Gondos will work closely with the continental organisations, member federations and external stakeholders "to ensure the IWF's operational activities align with objectives set out by the IWF Executive Board".

Antonio Urso, secretary general of the IWF, said, "I am very happy to welcome Evelin to our staff.

"Her background and experience in building relationships internationally, and across a wide range of stakeholders, will be extremely valuable as we seek to implement the new priorities of the executive board throughout our worldwide operations."

Urso also hailed a new agreement between the IWF and Sportfive, the international media company which has signed a deal to distribute media rights to key events in the qualifying programme for the Paris 2024 Olympic Games.

"In this process of growth of our sport and our image we needed to rely on professionals who with their experience can contribute to a renewed image of world-class weightlifting," Urso said.

"We are confident that this collaboration through IWF and Sportfive will bring advantages and moments of professional exchange useful for new visions of this important challenge."

Earlier this year Sportfive signed a long-term media rights agreement with the European Weightlifting Federation for the European Championships.

"I am convinced that we will justify the IWF's trust via contemporary distribution models, which will raise the profile and popularity of the world's best weightlifting competitions to a new level."