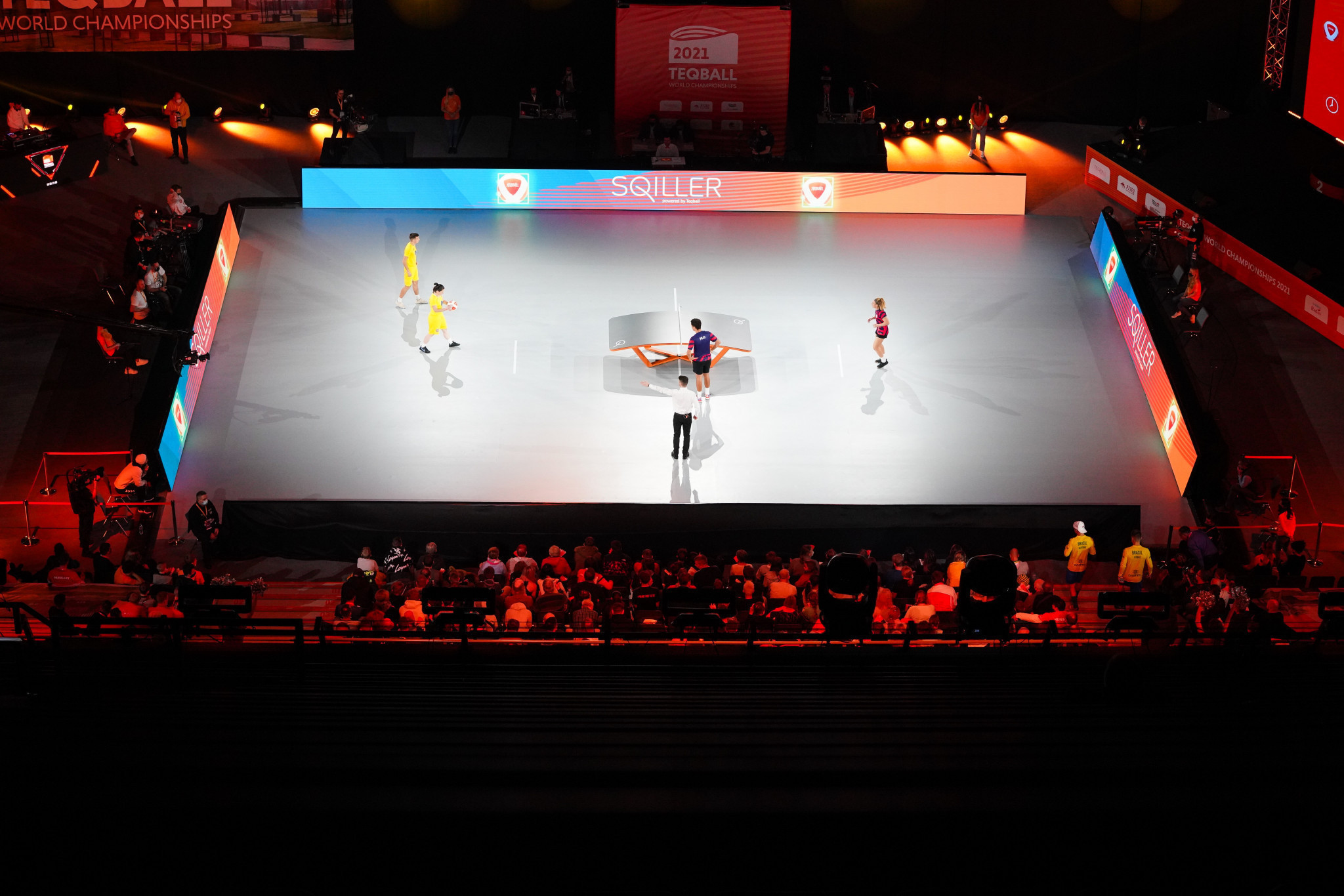 A list has been announced of nominations to become additional members of the Executive Board of the International Federation of Teqball (FITEQ).

According to FITEQsStatutes the current Executive Board can nominate two additional members, of whom at least one must be female, and thus the two nominations, Filomena Fortes of Cape Verde and Renee Chube Washington of the United States, will become additional members.

Fortes, an International Olympic Committee member, already sits on the FITEQ Executive Board.

Meanwhile the other two stakeholder groups - National Federations and athletes - can each have one representative.

That will mean a vote do determine whether Jawad El Hajri of France or Oybek Kasimov of Uzbekistan goes forward for the National Federations, and whether Maria Chedid of Lebanon or Portugal's Rui Jorge Marques Leitão represents the athletes.

The voting will take place via secret online ballot on December 8.

The elected individuals will join the FITEQ Executive Board with immediate effect, after the conclusion of the General Assembly.