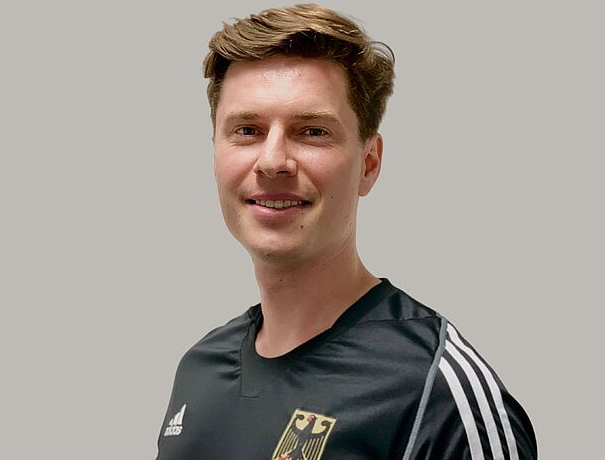 The 30-year-old from Cologne won a gold medal at the World Championships in 2012 and also captured two European titles in 2013 and 2015.

Wassmuth said he wanted to use his years of experience in the sport as he moved into the coaching arena.

"I am very much looking forward to the upcoming tasks and the cooperation with the athletes," he said.

"I want to support them in achieving their goals in the best possible way and am highly motivated to go on a successful medal hunt together with them."

Wassmuth has a master's degree in sports, media and communication research from the German Sport University Cologne.

He also works as digital editor at the German Football League.

In 2017, he competed for Germany at the Summer Universiade in Taipei.